I consider myself an archivist, writer, technician and teacher in some order. I currently do that while working remotely as a Software Preservation Analyst for Yale University Library from Amherst, MA. I am a part of a team making emulation a more viable and accessible platform for digital archiving workflows through the EaaSI program.

Previously (2015-2018), I’ve worked as the staff Technician for NYU’s graduate program in Moving Image Archiving and Preservation (of which I am also a graduate, class of 2015). I worked to make sure students had top-notch, hands-on access to legacy equipment and the latest developments in media preservation tech.

It’s my goal with this blog to share the technical knowledge I’ve gained, in accessible and digestible fashion, to budding audiovisual and digital preservationists throughout the world of galleries/libraries/archives/museums. 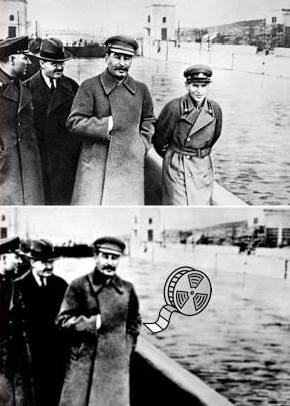 My undergraduate background at Amherst College was in film studies and Russian language/literature. After graduating in 2012 I worked for a year at the college’s Center for Russian Culture, which introduced me to the joys (and frustrations) of archiving and preservation. While in New York, I worked on class projects, internships, and freelance jobs with various cultural organizations and preservation services, including The Jewish Museum, Northeast Historic Film, Major League Baseball, City College of New York, La MaMa E.T.C, and BB Optics.

I was also an active core member of XFR Collective, working to provide low-cost digitization and archival education to marginalized communities, artists and individuals generally unsupported by traditional institutions.

I am currently continuing research into the early history of film preservation and film industry inside the Soviet Union. I also occasionally write film reviews and have been published by The New Republic and Diabolique; if generally-coherent ramblings on current releases are your thing, I sometimes update my other blog, The Best Films of Our Lives.