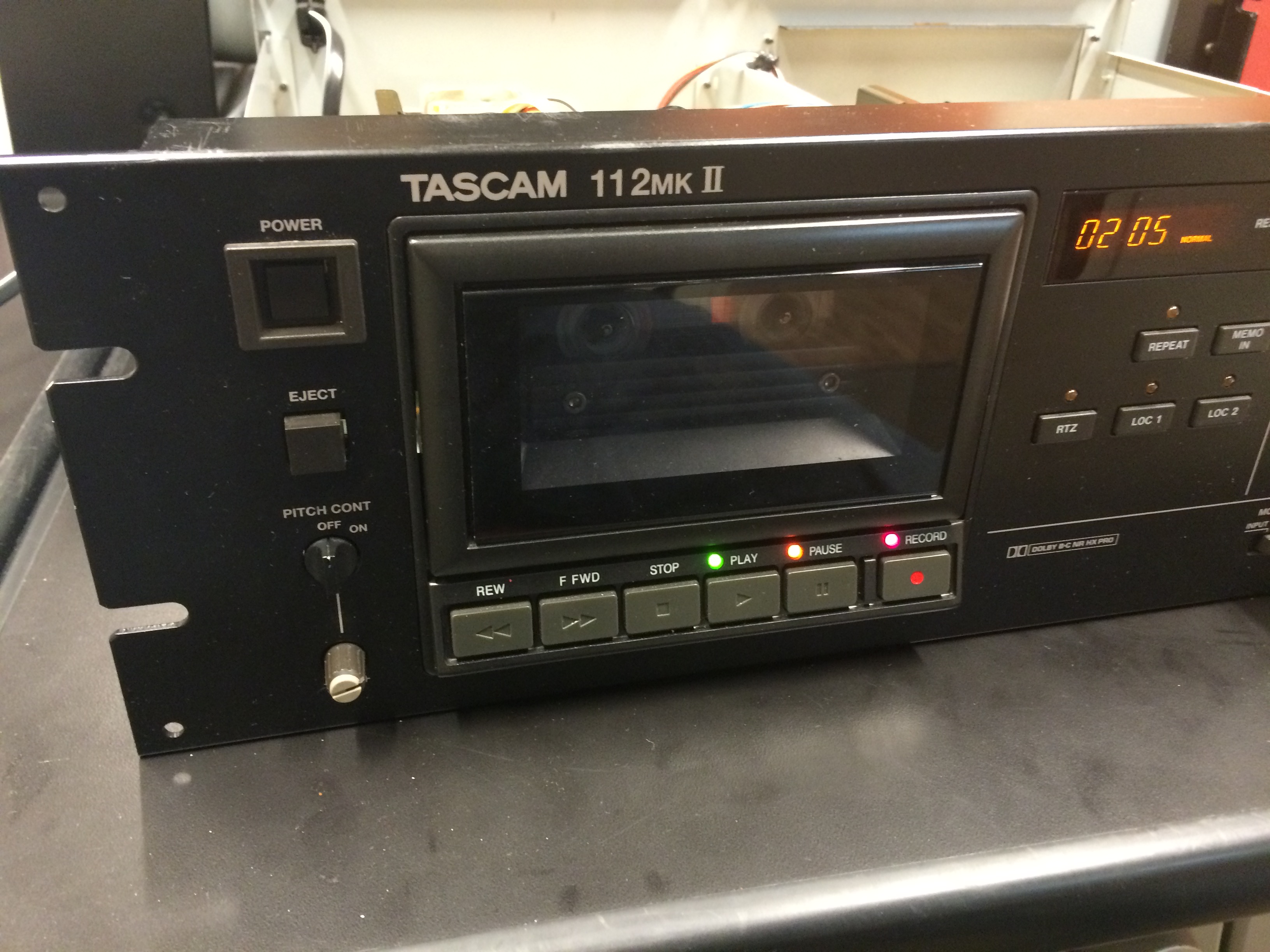 4 thoughts on “Cassette Deck Repair, Round 1”